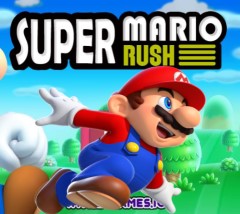 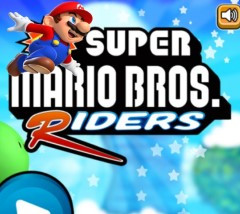 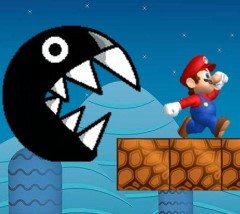 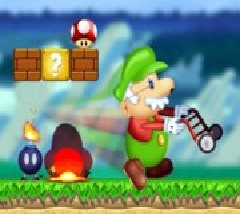 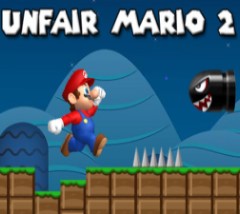 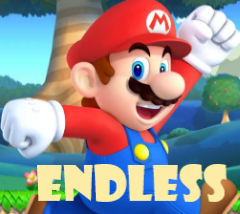 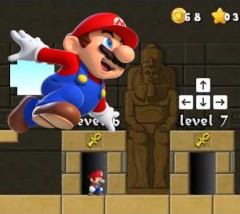 Money Movers is a dramatic prison escape game for criminals, helping them overcome different levels and challenges. In the addicting game Money Movers, you'll meet criminal brothers and help them escape from their jail cells by guiding them through many hard and amusing stages. Although they are in the country's most guarded jail, the brothers remain unfazed. There would be no number of traps, security cameras, or guards that could stop them. Infiltrate the jail and assist them in obtaining their release!

Money Movers is set in a jail, and you are in charge of two brothers who are attempting to flee. There are a total of 20 stages in this game, each with its own set of challenges to overcome. As the player, your goal is to overcome these barriers by pressing buttons, pulling levers, tossing and moving things, and occasionally fleeing away from the prison's other hazardous inmates. The jail isn't abandoned, and you'll have to deal with other convicts and guards on various levels who are all attempting to stop you from escaping.

The criminal brothers are two individuals with quite distinct physiques. The older brother has a large body and the younger brother has a small body. Although the larger brother can toss items, he lacks the speed and agility of his younger sibling. Unlike his older brother, the younger sibling is quicker and can navigate through tight spaces. You must utilize both characters to accomplish the levels and clear your path since one can reach locations that the other cannot. At the end of each level, there will be money bags to gather in order to unlock the bonus level. There are three money bags on each level, yet not all of them are easy to gather.

Features of the game

Vivid 2D graphics with massive in-game architecture
2 player game
There are 20 levels in all.
An extra level that can be unlocked

Join the game on web browsers available on computers or mobile devices. Experience the game with friends to have great relaxing moments. 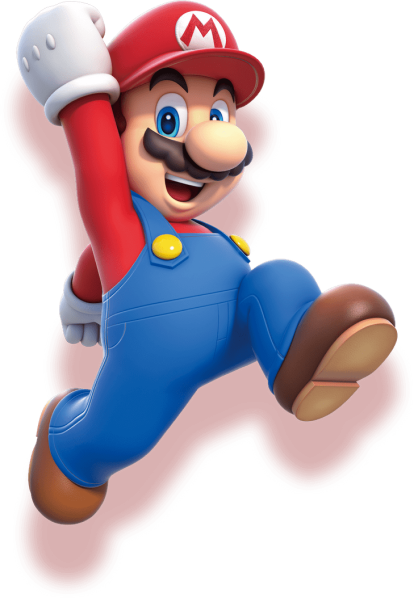 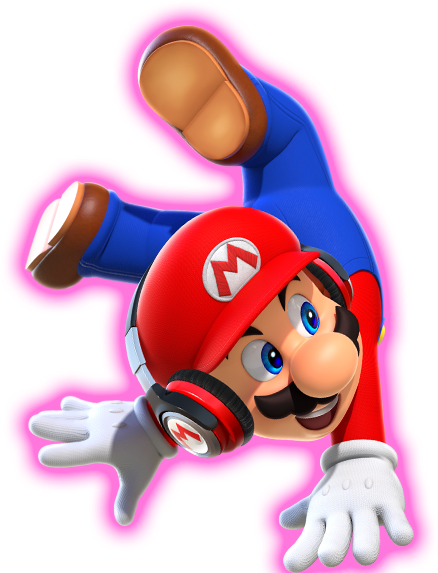 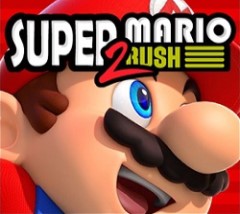 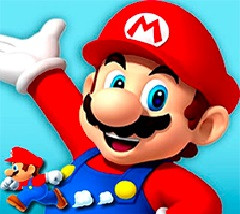 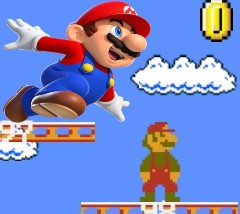 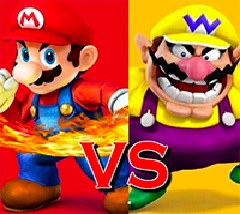